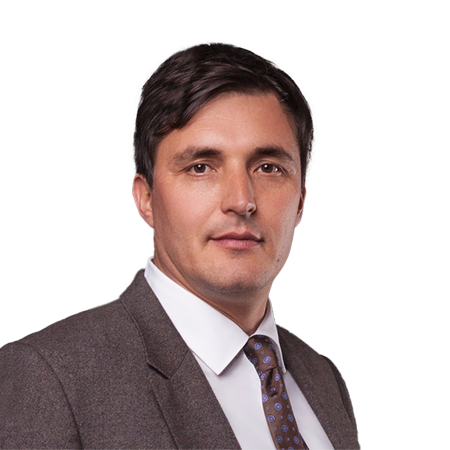 He has been closely associated with the company since his youth and entered the business directly after his MBA at Georg Simon OHM in Nuremberg. Due to his numerous new ideas, the business fields of the of the Lutz companies were greatly expanded. He is the managing director of the Lutz Group and a true innovator. He also proves his quick-wittedness in his private life, where he not only has a trainer’s license in kickboxing, but also a black belt.

He is our senior boss and has been operating and adjusting stocking machines since he was a child. With a degree in textile engineering, he underpinned his technical enthusiasm. Since then, he has been part of the company’s inventory. With his respectable 80 years of age, he still takes an active part in the business and takes over controlling tasks. 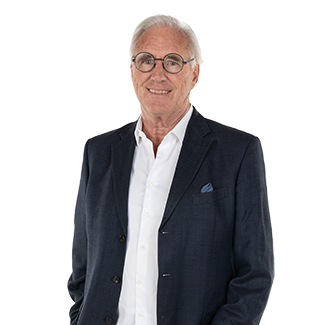 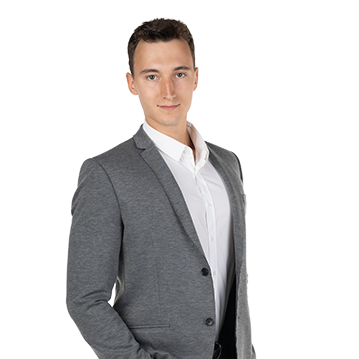 From the age of 18, he worked for the Lutz Group during his extra occupational studies. There he advanced from a marketing focus to the position of IT-manager. In addition to his work in IT, he has established a second foothold through his social media activities.